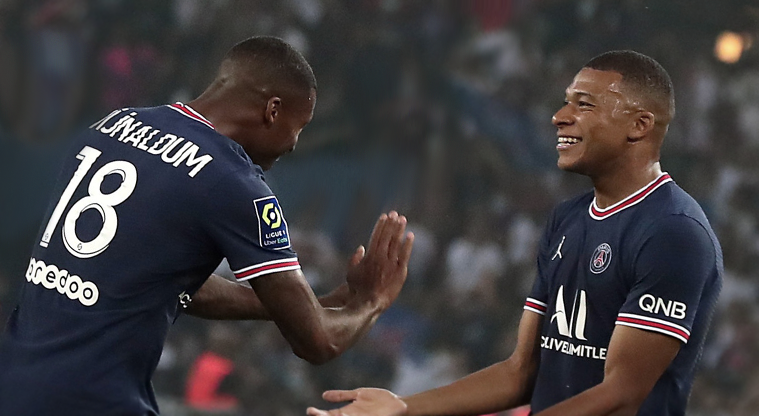 The French Lique1 will start its new season this weekend. AS Monaco and FC Nantes play the opening match of the competition on Friday evening. On Saturday evening, Paris Saint Germain, the new club of our compatriot Georginio Wijnaldum, will play against Troyes AC, which was promoted to the Lique1 last season. Will Wijnaldum play a strong match with PSG? You will find the highest pre-odds for the first round of the French league on Football United.

Troyes AC was promoted to the Lique1 last season and can already play against PSG in the first game of the French league. Trainer Laurent Batlles thinks a nice moment. “We can’t wait to start the Lique1 to play in our stadium and our supporters against Paris Saint Germain. We’ve done a lot of work. Of course, we have things to improve, but we will defend our values ​​and our game project with great envy. Paris has made extraordinary recruitment and will try to beat us,” predicts trainer Batlles.

This season, twenty teams will compete again for the French championship. PSG became champion of France nine times. However, as of 2013, it failed to become a champion only in 2017 and 2020. The team that has won the championship most often in France is AS Saint-Etienne, who have won the title ten times.

Troyes and PSG played each other for the last time in 2018 in the Lique1. The team from Paris then won the away match 0-2. That season, PSG also won in the French capital. However, this time it was 2-0.

Troyes AC became champion in the Lique2 last season. The coach Batlles lost the previous league match 3-2 to Le Havre AC, but the championship was already won. The preparation did not go smoothly after that. Teams such as Girondins Bordeaux 1-1 and Nimes Olimpique ended in a draw. FC Mertz 1-2, Angers SCO 3-0 and Clermont 2-1 was lost. Only Dijon FCO was defeated 1-2 in the exhibition series.

Paris Saint Germain did not become champion of France last season. It was Lille OSC who took off with that title. PSG also missed the first prize of the season last weekend. Lille OSC won the French Super Cup 1-0. The practice series also did not run smoothly. It was a 2-2 draw against Sevilla. The games against Orleans 1-0 and Augsburg 2-1 were won by coach Pochettino.

Troyes has no players who live in the rag basket, so the underdog at the bookmakers can give full throttle against the very strong PSG.

What is the prediction?

Paris Saint-Germain must be a size too big for the promoted team from Troyes. Therefore, our betting tip is 0-3 for the new Wijnaldum team. Are you betting on a different outcome? Let’s predict and see what the result will be.