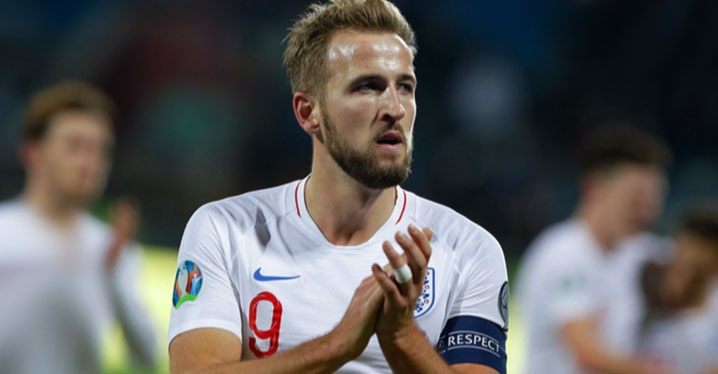 How cool is that?

Every four years the world is treated to this thing called the World Cup, you may have heard of it.

Well, at the same every four-year pace EA Sports also releases a FIFA World Cup game.  The video is a simulated ending to the U.S. beating England in the newest edition of FIFA World Cup 2010.

While the video is awesome, most of us know it’s highly unlikely.

I do have a few things I want to point out though.

Bob Bradley – I have watched this team since before Bradley was its coach, and for the last year with an analytical eye as a reporter.  Let me tell you, I have never seen him react like that!  Don’t get me wrong, I like a coach that has pulse (I wonder about Bradley from time to time), but c’mon EA, Bob wouldn’t do that.

Sacha Kljestan – Umm…note to the guys at EA: that dude isn’t going to South Africa.  Sorry, not happening.  Maybe the EA guys are Chivas fans.

Charlie Davies – Wait?  Davies was in the video?  No, that’s the thing, he wasn’t.  Granted the video was likely made some time ago and the guys at EA thought there was no chance he’d be going.  I say the EA guys should wait about three weeks and rethink that decision.

Stuart Holden and Brian Ching – This is on the opposite end of the spectrum that the CD9 comment was on.  They were there!  Currently nursing injuries, their collective South Africa selections are in some jeopardy.

England – Again, EA check your stuff fellas.  It is structurally impossible for that match-up to occur in the World Cup final.  A quarter-final rematch is the furthest possible time to see the Yanks beat England (for a second time – ha!)

Snobby-optimistic-analytical comments aside, this is still a sweet video.